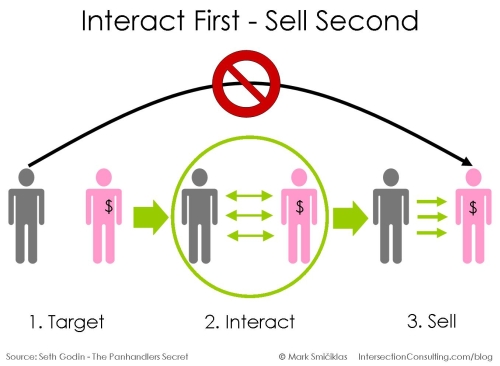 Launching a Successful Social media Campaign can be tricky business, but with our Social Media Strategy Template, its easier than ever!

Follow this guide to help choose your actions, set a prize, and more!

The first step in setting up a Social Media Strategy is to identify your target audience. Find out what social media websites your audience uses. Identify forums, blogs, and other websites that focus on your product or service. Once these communities are identified, create account at each of them so that you can begin interacting with them and build a relationship.

While Twitter is significantly smaller than Facebook, it is far more advertising friendly. Nearly every major brand advertises on twitter. Twitter is predominantly a mobile website, which means people get live, up to date information on their phone as soon as you send out a message. Twitter tweets can be thought of as a 140 Character sales pitch. If you can’t win them over in that few of characters, then you need to rework your message. 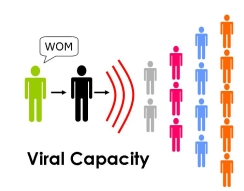 To increase your chance of getting retweeted, their are a few golden rules you should follow. Keep your tweet under 100 characters if possible to leave room for @ tags. Your tweet needs to be funny, edgy, and/or interesting. Include a relevant picture  (great for including a longer message past the 100 characters mentioned above) to make your tweet pop out to people. People swipe through hundreds of tweets per session, giving your tweet only seconds to catch their attention. We’ve found that a picture nearly triples the chance of getting retweeted! Your goal with twitter is to get noticed by as many people as possible. It’s easy for a single post to make thousands of impressions! Your goal should be to suck these users into your Facebook community!

Facebook is another strong contender for marketing but with a more personal spin to it. What sets it apart from Twitter is how oriented it is towards building relationships with costumers and interacting with them on a personal level. The reach of your posts will be far less, but far more potent! To succeed on Facebook, you have to be personal. Post often, call out active community members for their help in promoting you, and be approachable. Actively seek and ask for your follower’s opinions and thoughts on how to improve your branding and services. If used right, Facebook will build the lasting relationships that result in repeat customers!

With these two buttons, you’ll begin building a network of followers that you can continue communicating with long after the campaign is over.

We also recommend at least one Tweet that is promoting the Campaign itself. The more people that know about the campaign, the more people that will like and follow your account. Remember, the goal is to create a large, lasting community.

If you have a product or announcement that you want to promote, we recommend using a Retweet action to get the message out. The Retweet button allows you to phrase the message exactly how you want it, and ties the message back to your account so that you are easy to find. Retweets can also cause a message to go viral. If the campaign results in a few hundred Retweets, others will join in just because they see  how many times it’s already been Retweeted!

If you already have a tight nit community, and are simply trying to expand it, the Facebook Send Action is very useful. This encourages users to send a PM (Private Chat) directly to at least one friend. This action is most useful if your community is small but actively trying to help you. PMing is far more effective when the message includes a link to free stuff! (This giveaway!)

Lastly, the end result of any campaign should be to make sales. We’ve included a Visit Webpage action so that you can send people directly to your product or service. While most sales will come after you begin building a relationship with your new followers, this initial impression of your website may just be enough to get a few quick sales!

Are their missing actions that you’d like to see us include?

Do you use the actions in a different setting than we mentioned above?

Let us know below!

I’m a web developer by trade, with a background in Computer Engineering.
I’m the owner of PromoPlugs.com and CryptoTycoons.com. I’ve got a passion for CryptoCurriencies, and although, and occasionally set up services for various coins!

Sign up for updates on our Latest Campaigns and features!